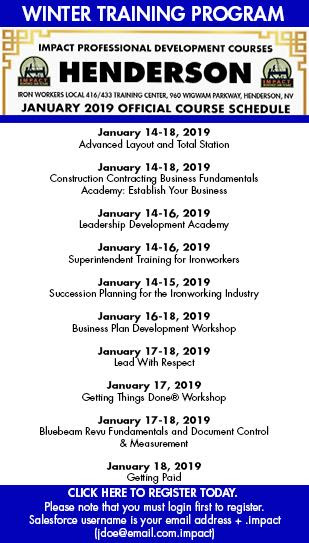 The massive, 695-megawatt Keeyask hydroelectric generating station project is being developed in a partnership between Manitoba Hydro and 4 Manitoba First Nations.

Members from the Iron Workers Local 728 in Winnipeg, Manitoba with every field local in Canada, have worked over 1 million hours on the project since 2014 and they are expected to work another half a million hours.

The ironworkers have been keeping up with aggressive target schedules without failing to meet deadlines, while maintaining a safe and quality work environment.

Microscopic nano-particles are part of the mix in nearly 600 construction products. But many construction workers lack basic awareness of the fact that these super-small particles are in the materials and the unresolved health issues that they pose.

Mitigating the Risks of Technology

Robotics, artificial intelligence, virtual reality and other cutting-edge technology that empowered a number of industries has undeniably made its way to construction sites. New tools come with new risks and new ways to manage those risks.
Read more

The Office of the United States Trade Representative released a list of products imported from China that will be subject to additional tariffs as part of the U.S. response to China’s unfair trade practices related to the forced transfer of American technology and intellectual property. Fabricated structural steel was added for consideration to the Section 301 tariff list due in part to AISC’s advocacy and testimony at the USTR Section 301 public hearing in Washington, D.C. Read more

The 7 most Striking Construction Technology Innovations of 2018

Construction technology is advancing every day, presenting contractors with more tools to meet their long-term growth and efficiency goals. Even if the labor shortage isn’t letting up. Read more

The construction market has grown during the past eight years, but there has been an underlying question of when the construction boom would end. Now, there is a growing sense that the market has one more good year of expansion, but the end is near. Read more

The price tag for a potential $1 trillion-plus U.S. infrastructure program could increase by millions when adding in the extra costs of President Donald Trump’s tariffs, Bloomberg Businessweek reported. Read more

Majority of Contractors Expect to Adopt Advanced Technology In 3 Years

While it’s more common for large construction companies to be using sophisticated technologies on their jobsites than smaller firms, a new study shows that more than half of contractors are using an “advanced construction technology.” Read more 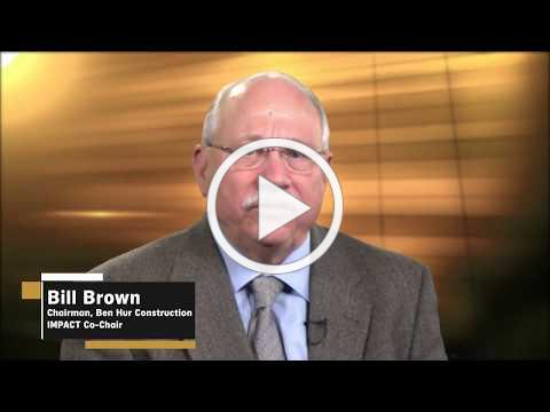 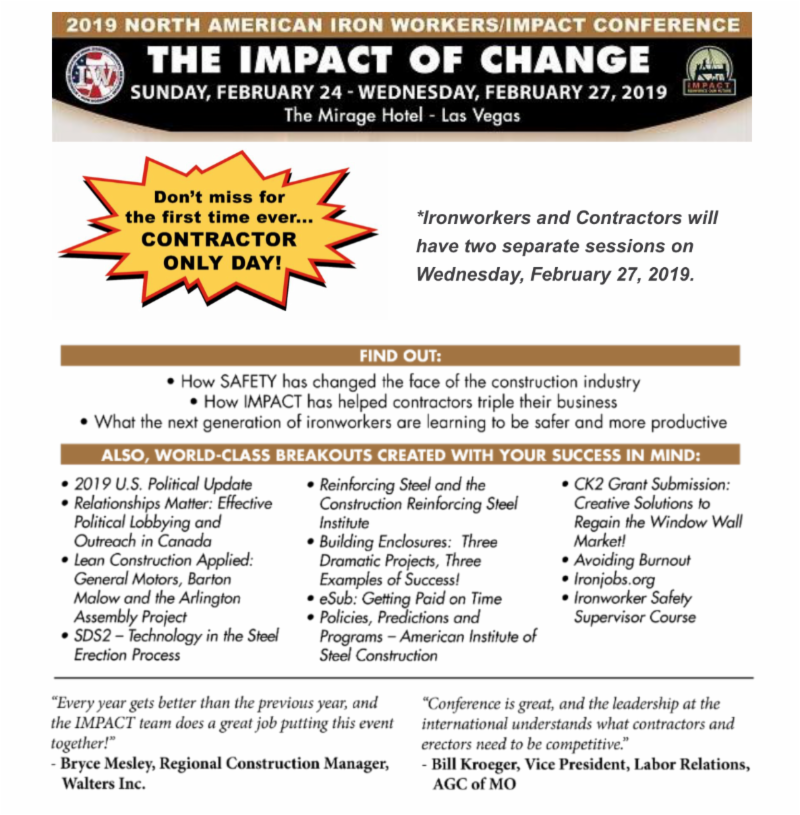 2018 North American Iron Workers/IMPACT Conference set a record with nearly 1200 attendees! The conference served as a platform for innovative ideas and latest industry intelligence. Check out the 2018 recap video! 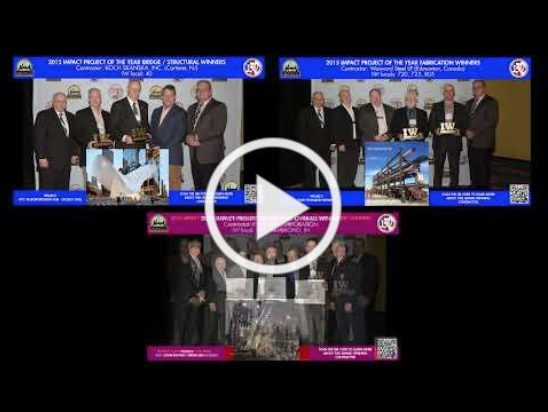 Projects must be completed and submitted within the calendar year, Jan 1 – Dec 31, 2018. Winners will be announced at the 2019 North American Iron Workers/IMPACT Conference. Each winning contractor will receive an FMI course valued at $10,000.  Submit here 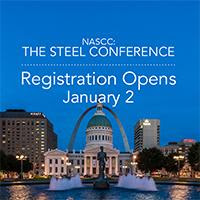 Register for “NASCC: The Steel Conference” by January 6 and Save $120! 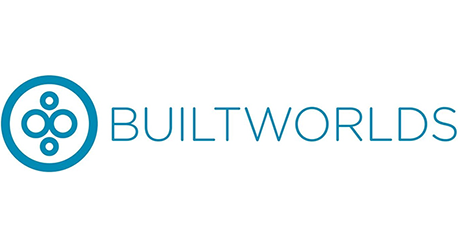 BuiltWorlds has been following the work of Building Ventures and its Co-Founder Jesse Devitte for a while. It’s excited to announce that Jesse will be speaking at the Venture Chicago Conference on April 4, 2019. The event is exclusive to BuiltWorlds members. 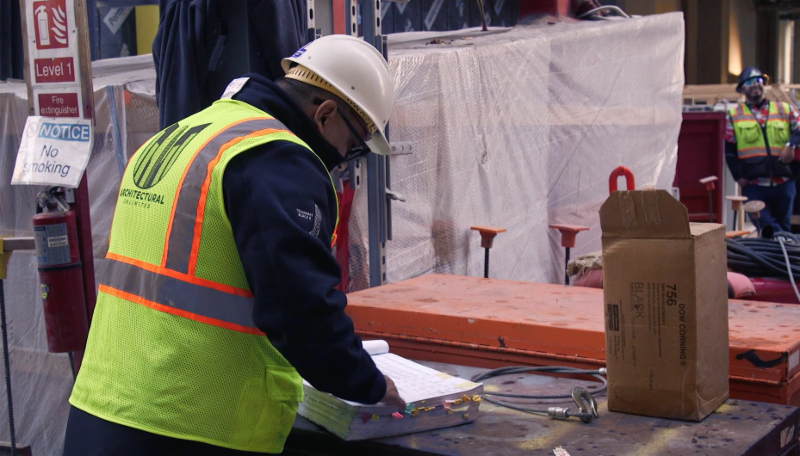 CII defines startup as the transitional phase between plant construction completion and commercial operations, including all of the activities that bridge these two phases. Critical steps within startup include system turnover, checkout of systems, commissioning of systems, introduction of feedstock, and performance testing. Read more 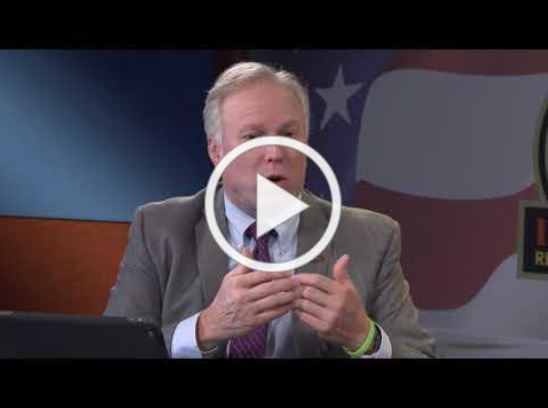 Construction workers are seven times more likely to die from an opioid overdose than others. Iron Workers International Chief of Staff Kevin Byrnes shares statistics and thoughts on building partnerships with customers to find solutions.

IMPACT & Iron Workers In the News

Ironworkers’ Training in Hamilton Gets Funding 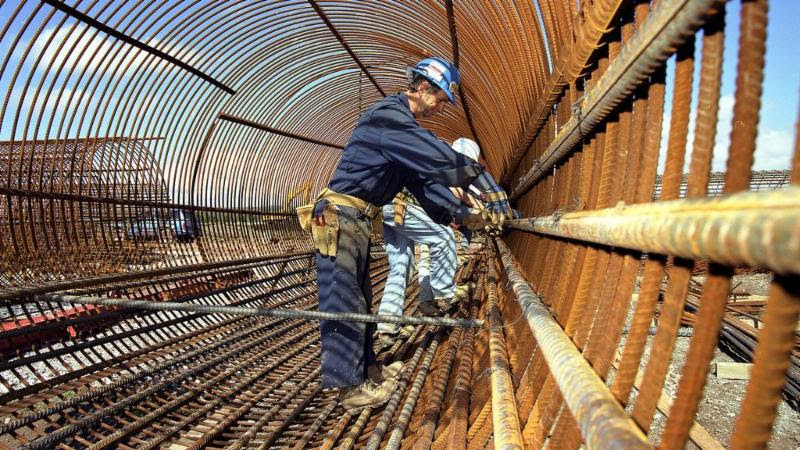 The Canadian federal government announced $285,000 in funding for the Iron Workers Local 736 in Hamilton to support its Welder Training and Testing Capacity Increase project. It will help the local purchase such equipment as a mobile welding training trailer, welding machines and a floor press to train apprentices from key groups facing barriers, such as women, indigenous people and newcomers. Read more 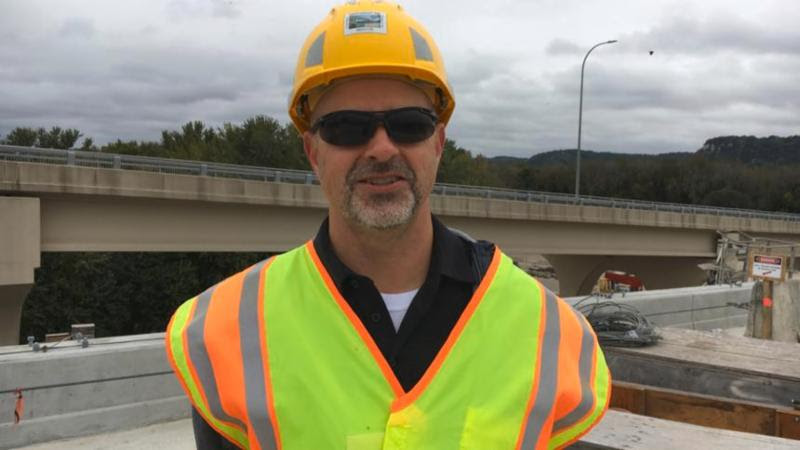 Iron Workers Local 512 in St. Paul, MN is working on the Minnesota side of the $63.4 million Red Wing Bridge project. It’s the 3rd bridge crossing the Mississippi River on which the local has worked this year. Read more 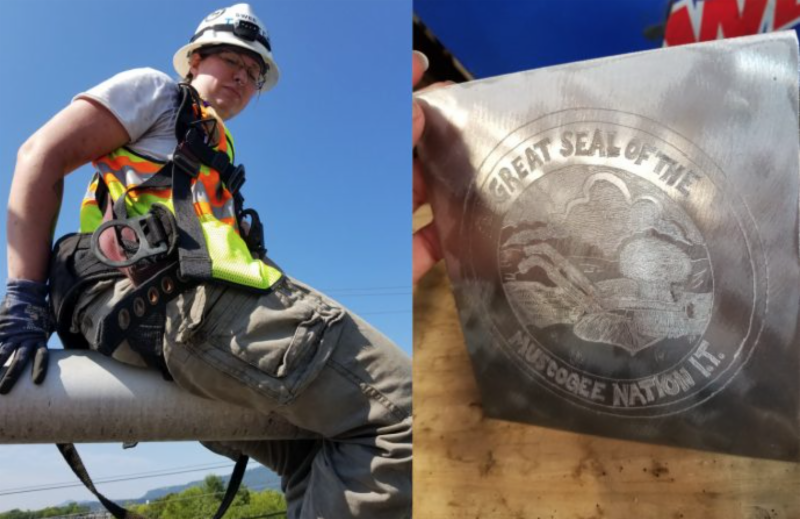 Holly Johnson works for the Iron Workers Local 704 in Chattanooga, TN as an ironworker apprentice. Ironworkers from local 704 have built dams, hydro plants, steam plants and nuclear power plants. “My job is amazing,” Johnson said. “I have never been given this kind of opportunity and I have my union to thank for that.” Read more 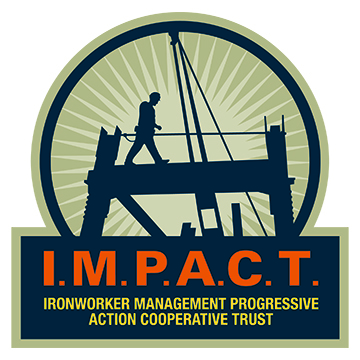