Writen by Robin MacLennan After years of debate and delay, HIP Developments has started construction on the first of two 20-storey condominium towers in the Gaslight District located in Galt, a community in Cambridge. “The fences are going up and the heavy equipment is moving in. It is incredibly exciting to get underway with the […]

Written by Kristen Frisa Construction management software company Procore Technologies Inc. introduced its newest product on August 14, that allows builders to access 3D models through their iOS devices, right on the job Procore BIM allows virtual design and construction (VDC) teams to publish models into the iOS app and view them from any Apple […] 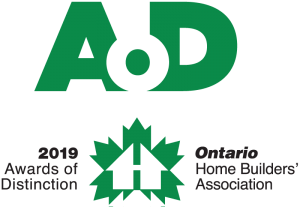 The Ontario Home Builders’ Association (OHBA) announced finalists from across Canada for its annual Awards of Distinction on August 14. The list of finalists is now available on the OHBA website. Entries were divided into 42 categories in areas of design, building, professional renovation, and sales and marketing, and judged on excellence in projects across […]

The post OHBA Awards of Distinction and Builder of the Year finalists announced appeared first on Ontario Construction News. 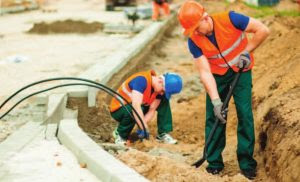 Written by Robin MacLennan Bridges, culverts and roadwork in Eastern Ontario will go ahead with $1.5 million from the Federal government. The announcement was made recently by Francis Drouin, MP for Glengarry-Prescott-Russel who visited the North Glengarry community this week. In addition, Ontario has committed over $1 million to the projects. “Improving Canada’s roads and […]