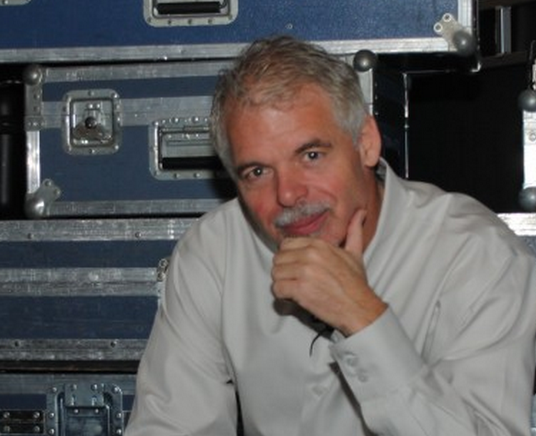 10 Things You Don’t Know About Your Foreman

A MESSAGE TO OUR CONTRACTORS:

I bet you think you know your foremen pretty well. You don’t. Really.

They’ve been working for you forever, right? But you haven’t really been paying attention.

Your foremen are the backbone of your company. And they are holding back on you. You’re missing a lot by making assumptions about who they are and what they think. And those assumptions are costing you hundreds of thousands (if not millions) of dollars in lost profits over the course of their, and your, careers.

I’ve spent the last several years talking with and training several thousand foremen and superintendents all over the U.S. and Canada, so I know what I’m saying when I tell you, honestly, you don’t have a clue what’s going on inside their heads. Let’s start by examining a list I put together of ten very important things you probably don’t understand about your foremen.

Now let’s review. I’m willing to guess a few of the items on this list didn’t come as a surprise to you. So the obvious question is, what are you doing to fix these attitudes among your foremen? By refusing to act or address the problems, you own them – they’re all on you.

How about the attitudes and actions on the list that you didn’t know about? Now that you do, what’s your next move? Are you going to discuss them and provide your guys with the tools to address them, or just rationalize them away and take the path of least resistance?

Several hundred thousand foremen are waiting for help. They’re doing the best they can with what they’ve got, but they need their employers to help them understand how important and vital they are to their company and the industry. They need serious professional support to become high-quality leaders and managers. But really, I think they’re waiting for you to acknowledge the challenges.
Make Change Happen Schedule Your Foremen Training session with Mark.

Take key steps to improving communication, teamwork and productivity. The book combined with the study and action guide will pave the road to success for all foremen.